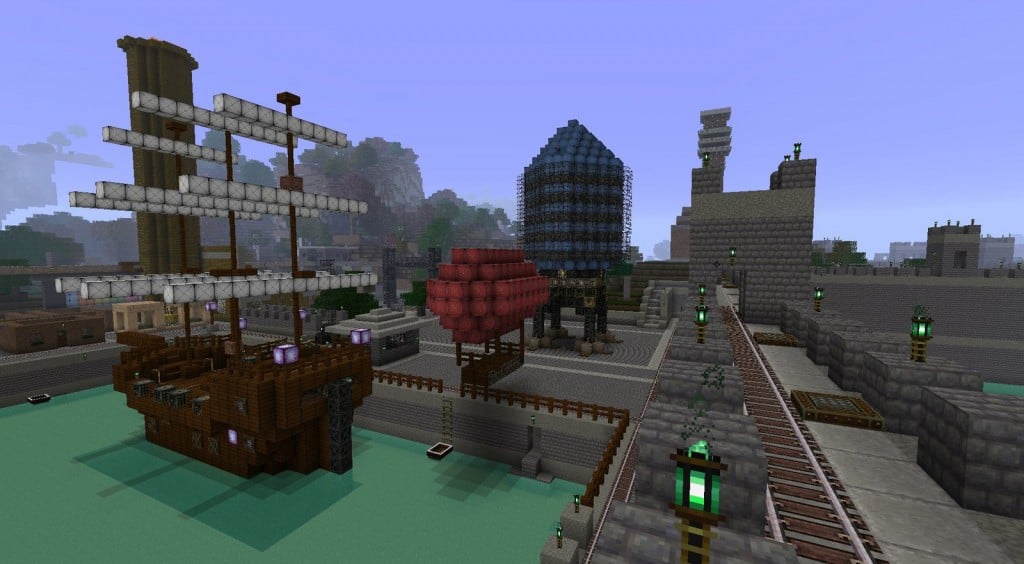 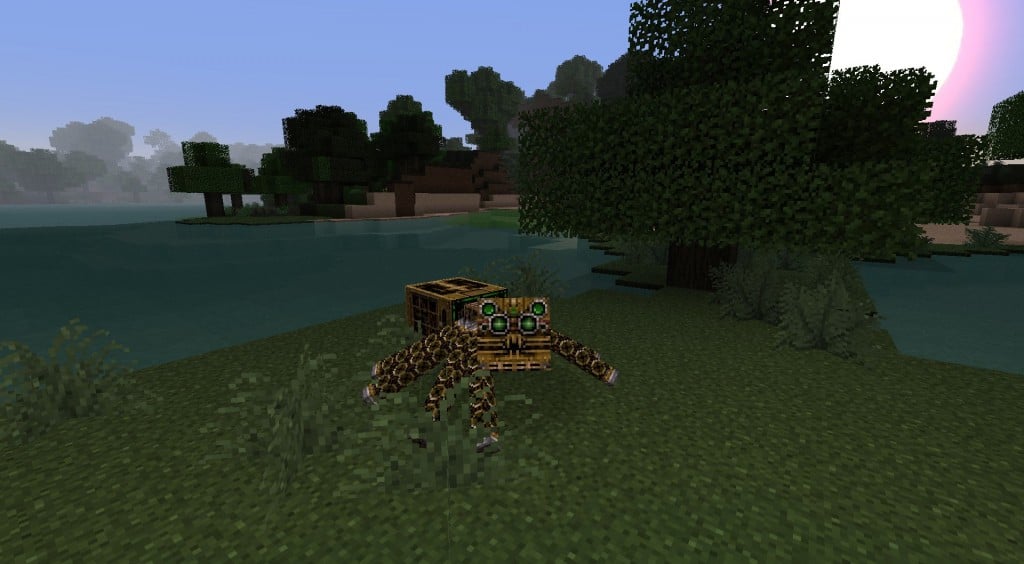 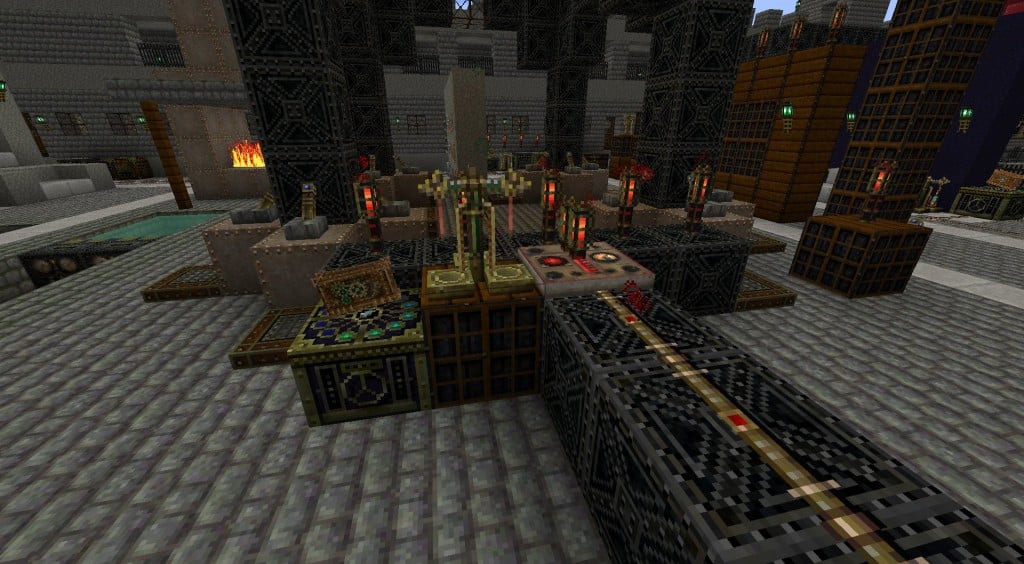 WolfCraft is a 32x32 semi-realistic texture pack with a dark feel.

Inspiration is a texture pack designed for building massive and realistic structures. The main aim ...

Conquest is a 32x32 RPG themed minecraft resource pack based on the famous John Smith ...